Anoop Kumar · Oct 28, 2015
Rank A2 - PRO
I got OnePlus 2 recently. Sharing my thoughts about so advertised as "Flashship Killer" and future safe device.
You can find specification here. This is the OnePlus 2.
BUILD and DESIGN: Lookwise OP2 looks premium, distinct and solid. It feels good in hand. Even though OP2 weights 175, it doesn't feel heavy. May be because of sandstone back, I don't have to hold it tightly. 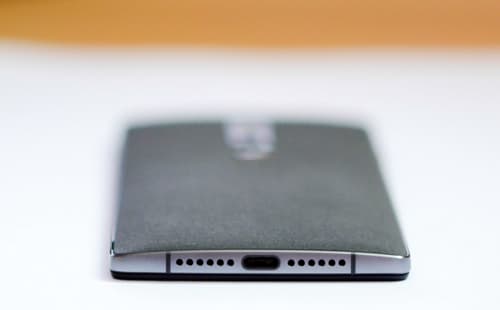 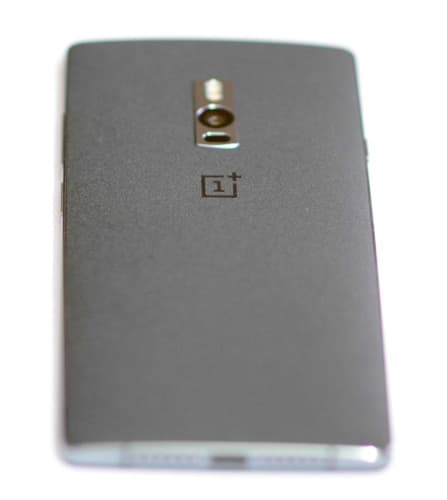 DISPLAY, CAMERA and SPEAKER: I was skeptical about getting FHD in 5.5 (I was waiting to get QHD phone for future safe). But after getting and comparing with other phones like MotoX play. OP2 screen looks better. But yes, It does doesn't as great as QHD if you see side by side. 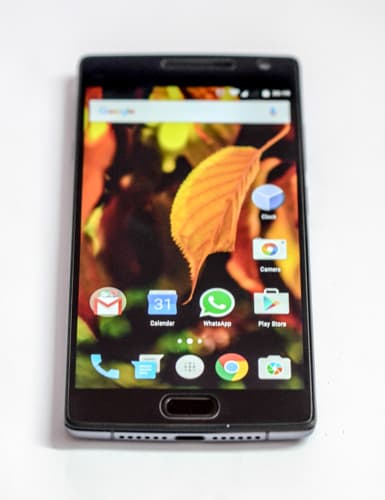 Here is one of shot of my DSLR by OP2. I can say OP2 has one of sharpest camera in mobiles. Lazar focus is fast and accurate. 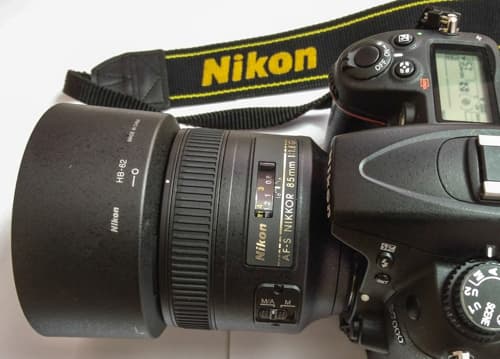 PROCESSOR: Having Snapdragon 810v2, it will not going to disappoint in running any heavy game, multitasking. I can open loads and loads of app and on returning, it keep the state of app as it. DOES IT GET HOT? yes, while playing games. Phones does get moderate hot and cools down quickly.

EXTRA FEATURES:
FINGER PRINT SENSOR: I thought, having finger print unlock is not must have category until I got it. This works great. You don't have to type or draw pattern every-time you pickup the phone. It's snappy feature and you will get phone ready to use the moment you pickup. It's fast enough and works well.

ALERT SLIDER: I have seen some video that this feature of toggle notification by hardware button is fancy. But this is really a great feature. Without looking at phone you can change profile. Imagine you are in meeting, watching movie or having food and got interrupted by someone. You don't want to waste time in unlocking, sliding down the notification and change the profile.
I use it 4-5 time daily and I really like it.

OPERATING SYSTEM: OP2 running on nearly stock android Oxygen OS with loads and loads of customization which is really awesome. I really like customization of bottom capacitive buttons.
Here are top ticks you do.

Now, CONS:
-- Oxygen OS is not mature. I am getting some issue with WhatsApp. There are some other reports about OS issue.
-- Finger print sensor works about >90%
I guess both issues should be rectified with updates specially with Marshmallow which have native finger print support.
-- Mono Speakers - Not very loud.
-- No default Gallery app. You have to download it. Why OnePlus??

VERDICT: This phone is definitely future proof and for long run unless you are hungry for QHD display. Oxygen OS is awesome and light. Except always wake-up function like in MotoX, this OS is far better than stock or any other UI.
For the price tag of INR. <25K. It a great deal for a flagship phone. Overall it's a great device to have without breaking the bank.
It could have been a 2015 Flagship killer with QHD screen and fast charging.

If you have question about OnePlus Two, Let me know I will try to answer😀 Posted in: #Coffee Room
7 Likes
@ A2A Reply

Anoop Kumar
No default Gallery app. You have to download it. Why OnePlus??

Strange. Isn't Oxygen forked from Android? Did they actually remove the gallary app?

Anoop Kumar
This phone is definitely future proof and for long run unless you are hungry for QHD display.

QHD display is actually too much for a phone. It's a battery eater. I've S6 Edge, I love to keep it in the ultra power saving mode that turns the display black and white. Of course, that's not what you should be doing with that phone; but my main aim in buying the phone was to have an exceptionally good handy camera to click my kid's photos 😀

Anoop Kumar
For the price tag of INR. <25K. It a great deal for a flagship phone. Overall it's a great device to have without breaking the bank.

I think they got the pricing right and the phone does offer interesting hardware+software combo.

I however think that they should have included NFC. It holds lot of promise, IMHO.
0 Likes


Kaustubh Katdare
Did they actually remove the gallary app?

Yes, They did. There is only file manager where we can see all photos just like gallery from options. But that extra step to reach photos.