Dhananjay Harkare · Mar 14, 2014
Rank C1 - EXPERT
Along with Micromax, Karbonn, Lava and other manufacturers, iBall is too known for its low-cost Android smartphones. Adding to its legacy, iBall has launched another entry-level smartphone priced at just Rs.3499 in India. The smartphone is named at iBall Andi 3.5 Classique and runs on Android 4.2.2 Jelly Bean OS. Looking at the price, one can expect all average features in phone. The device would be a “not bad” deal for not-so-tech-savvy users in India. 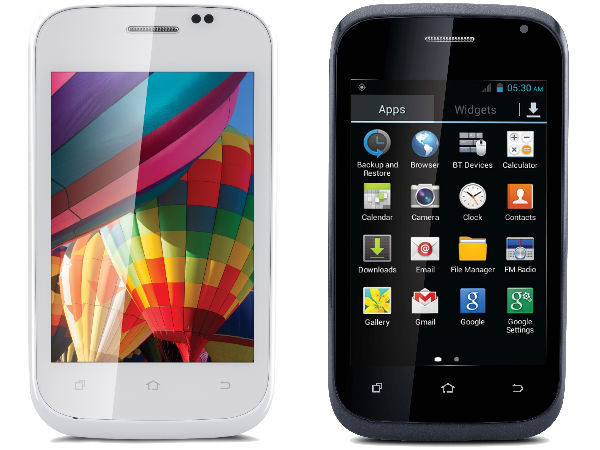 Just as the name suggest, the latest device features a 3.5 inch full touch screen with HVGA display. It is powered by 1.3GHz processor with 256MB RAM. It packs 2MP rear camera (320 by 480 pixels) with LED flash which would add value to it. There’s also a VGA front facing camera with would definitely make a user happy. It has 512MB internal storage among this storage, 20MB is free for files download and 130MB for third party APK download. There’s also a slot for microSD card for expansion up to 32GB. The smartphone is compatible with b/g/n WiFi and Bluetooth for easy file sharing. iBall has provided an average battery of 1200mAh.

The device supports two sim cards (GSM+GSM) with 2G network. Though it lacks 3G connectivity and low quality camera, the processor is good compared to other low-cost smartphones. Also, Andi 3.5 Classique comes with FM and FM recording feature. This would keep user entertained with favorite music on fingertips. Do share your comments below.