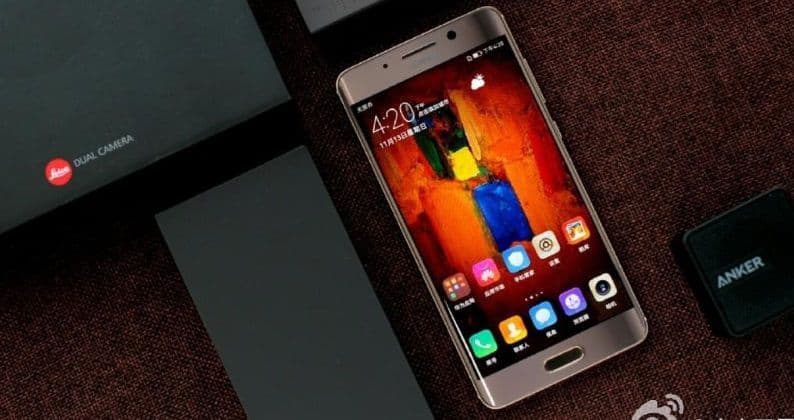 Fired up by a 4000 mAh battery, and supporting Huawei's SuperCharge quick charge technology it will be available in two options: 4GB / 6GB of RAM and 64GB / 128GB of internal memory. It is slated to be available in Champagne Gold, Space Gray, Mocha Brown, Moonlight Silver, and Ceramic White colours featuring a finger print scanner at the back.

The photography options include a dual-camera setup at the back with 20-megapixel monochrome lens and 12-megapixel RGB sensors with Leica lenses. It is further backed up with optical image stabilisation, a 4-in-1 hybrid autofocus (laser, phase-detect, depth, and contrast detection) and a dual-tone dual-LED flash. The rear camera is capable of shooting up to 4K videos. On the front, the phone comes with an 8-megapixel shooter with f/1.9 aperture and autofocus. In terms of connectivity the Huawei Mate 9 Pro offers options like GPS, Wi-Fi, and Bluetooth.