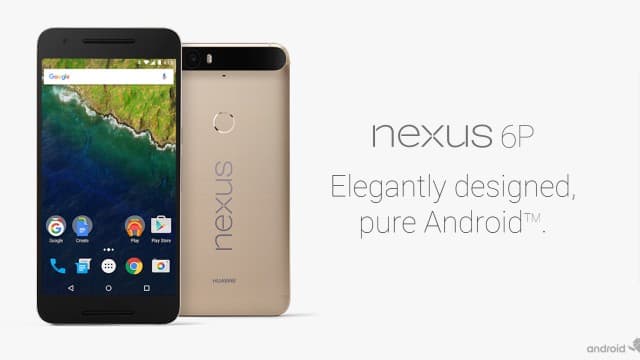 Nexus 6P is stuffed with a non-removable Li-Po 3450 mAh battery capable of giving up to 440hrs back up with 3G. Connectivity wise, it has the USB Type-C connector, which will support fast charging technology.

It is expected that the Gold colors will give a regal look to the device. Packed with the latest features, the 6P is likely to exceed expectations and turn out to be a runway hit.

tommytrant20 · Dec 21, 2015
Rank D2 - MASTER
launched this cycle is wrong with those who do not have the ability to change the phone constantly in my country
0 Likes