@Debasmita Banerjee • 25 Apr, 2016 • 3 likes
Remember the 2014 hit Sci-fi Film Interstellar? In the film, Cooper, a former NASA pilot was instructed by Dr Brand to head the Endurance spaceship to a wormhole in search of habitable planets. Now, under the supervision of world renowned scientist Stephen Hawking, a team named “Breakthrough Initiatives” has undertaken a $100 million project “Breakthrough StarShot”, which will reach Alpha Centauri, the nearest star system to find intelligent lives and to find an alternative home for humans. In an electronic mail interview, S Pete Worden, executive director of the aforementioned project has sought Indian involvement owing to India’s successful space programme.

The board members of this team comprise Stephen Hawking, Yuri Milner, the founder of DST Global and Mark Zuckerberg, founder and CEO of Facebook who unitedly believe that life might exist in the vast cosmic background. To fulfil their dream, the team has reportedly demanded Nano crafts, gram-scale robotic space crafts that fly 1000 times faster than contemporary space crafts, reaching up to twenty percent of the light speed. To give a rough idea, it can be said that the mini-monster can cover the distance between Earth and Mars in 30 minutes. With the claimed speed, the device can actually reach Alpha Centauri in 20 years. 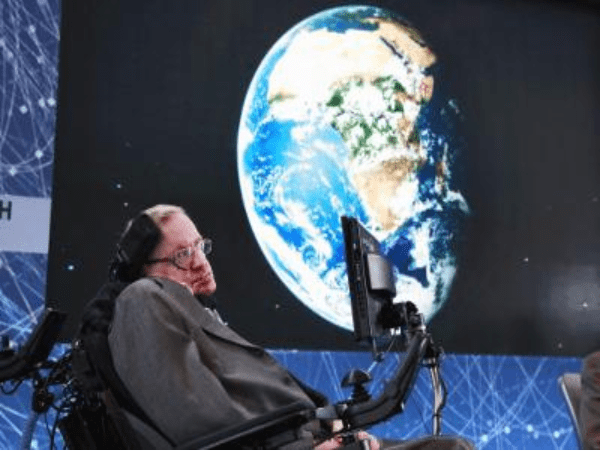 ​
The futuristic Nano-crafts can be divided into two main sections. One being the StarChip which is a light weight gram scaled wafer consisting of cameras, photon thrusters, power supply, navigation and communication equipment with a complete ultra-digitized space probe. It’s counterpart, the LightSail is based upon Nano-scaled metamaterial systems. The supporting thrust giving mechanism known as Light Beamer is dependent on phased arrays.

Empirically, the team desires to scale up the production method in such a way so that each complete system will cost not more than an iPhone. The press release confirms that the research will additionally put a secondary effort on solar system exploration, using the light beamer as a kilometre-scale telescope for astronomical detection and to check for asteroids heading towards Earth. Worden also informed that the initial discussion with the Indian Institute of Astrophysics has been initiated and that the team would be back in to India soon, in a bid to actively incorporate India in the massive project.

Source: Breakthrough Initiatives
@Chaitanya Kukde • 26 Apr, 2016 Wow. Private sponsorship is something that interplanetary space exploration really needed. Hopefully will supplement the support for pure science programs in our country. What a time to be alive! 😀
5k views

HOW TO PREPARE FOR GATE EXAM

The Indian Space Research Organisation said that with the rise of fake Facebook and Twitter profiles about ISRO, the chances of spread of unauthentic information increase. On Monday, it warned...
3.3k views
Read More →
Archives

Interview with Amit Jain And The Team At Girnar Software Pvt. Ltd.