Ankita Katdare · Nov 17, 2015
Rank A1 - PRO
Gionee has launched a new smartphone called Gionee S6 in China. It's important to note here that the company has dropped the 'Elife' branding in this phone. Featuring a 5.5 inch HD AMOLED display, the Gionee S6 comes in a super slim body with the thickest at 6.9 mm and thinnest at 4 mm. Weighing about 147 gm, the new smartphone jumps in the USB Type-C port bandwagon. Unveiled in two color variants - Gold and Platinum, the Gionee S6 is priced in China at 1699 Yuan which translates to Rs. 17,500 or USD 266. Let's take a look at the phone's top features. 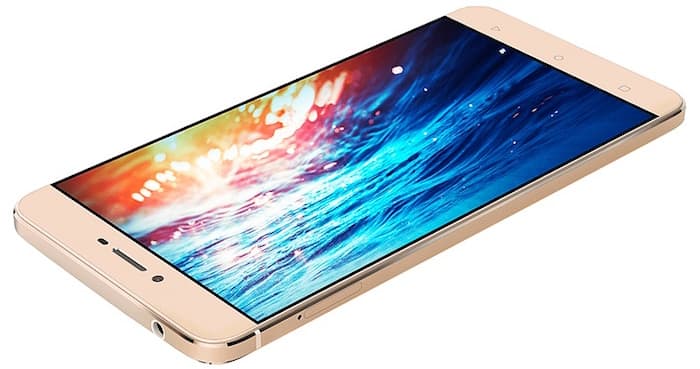 ​
Powered by Android 5.1.1 OS out of the box, the Gionee S6 is layered with AMIHO 3.1 operating system. There's a MediaTek MT6753 1.3 GHz Octa Core processor at its core and it has been coupled with a Mali T-720 graphics unit.

Network and connectivity options on the specs list of Gionee S6 include support for Bluetooth 4.0, WiFi and 4G LTE. A 3150 mAH battery acts as the smartphone's power house.

The Gionee S6 is going on sale in China from November 22nd i.e. coming Sunday. There's no word yet from the company about the S6's India launch. What are your thoughts about the phone's specs, features and pricing? Share with us in comments below.