Ankita Katdare · May 10, 2014
Rank A1 - PRO
Gionee Elife S5.5 phablet has been officially launched in India. We covered the phone's features and specs ahead of MWC 2014, earlier this year. Proudly carrying the title of 'World's Slimmest', the Gionee Elife S5.5 has now arrived on the Indian shores for a price of Rs. 22,999. Crafted with distinct metallic frame and Corning Gorilla glass, this phone consists of world’s thinnest AMOLED display and PCB with a 0.6mm and 0.4mm glass rear cover. The only competitors to its slimness factor are Huawei Ascend P6 (6.18 mm thick) and Sony Xperia Z Ultra (6.5mm thick).

Powered by a 1.7 GHz true octa-core processor, the Elife S5.5 smartphone features 2GB of RAM, 16GB internal storage (no microSD card supports), 5-inch Super AMOLED display and runs on Amigo OS 2.0, which is based on Android 4.2. 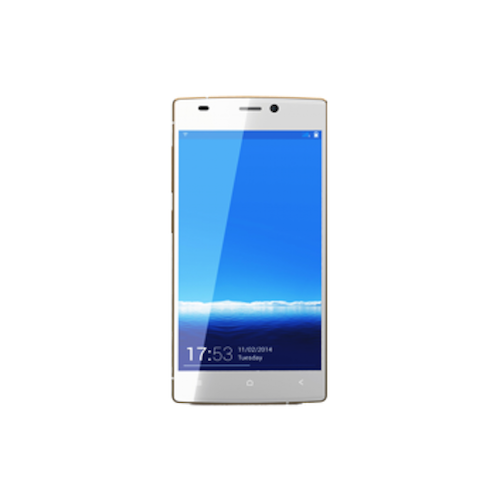 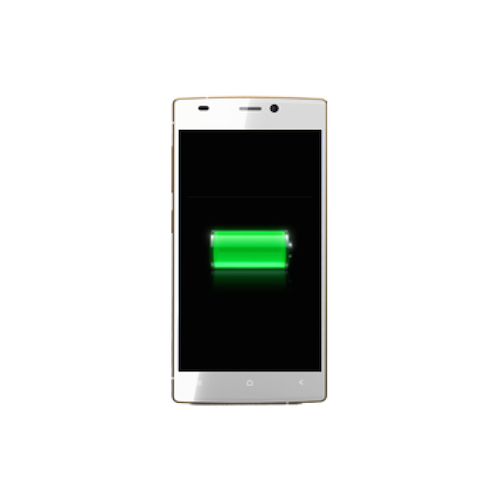 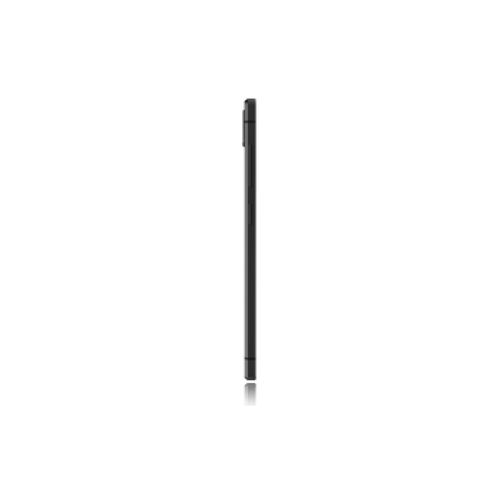 ​
The 13 Megapixel primary rear camera and a 5 megapixel secondary camera with 95 degree wide angle support Digital and Optical zoom alongside features such as - AutoFocus, Face Detection, Smile Shutter, Xenon Flash etc. Packed with a 2300 mAH battery, the connectivity options on this one include Bluetooth 4.0, WiFi, GPS, G-sensor and USB on-the-go.

Gionee Elife S5.5 is available in different colors such as - black, white, blue, pink, and purple. What are your thoughts on this one? Share with us in comments.

This phone had already got the badge of THE SLIMMEST,
I am sure, with this phone Gionee would be giving a tougher fight to the mid segment (15-25 K INR) smart phone makers.
0 Likes