Ankita Katdare · Oct 9, 2015
Rank A1 - PRO
Gionee, the Shenzhen based Chinese company, has got a new Android smartphone for Indian market with 'Gionee Elife E8' that comes loaded with a stellar set of specifications, to say the least. Priced at Rs 34999, this power packed smartphone is going to be sold via e-commerce portal Snapdeal exclusively starting October 12th (Monday). Thankfully, there's no need for you to rush over to the site to check if there's a need to pre-register, because Snapdeal has so-far only listed the smartphone and written 'Coming Soon'. So, the phone will most definitely be on an Open Sale. Let's go check out the most important features of the smartphone. 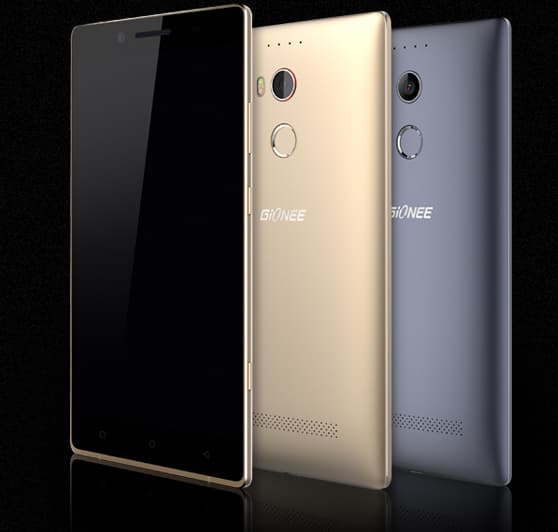 Weighing 210 g, the Gionee Elife E8 smartphone comes with a 3500 mAh battery that should last most part of the day. The connectivity features of the phone include Bluetooth 4.0, WiFi Hotspot, NFC, Micro USB 2.0, GPS, A-GPS, WCDMA and GSM networks.

Coming to the major highlight, the Elife E8's camera - There's a 24 megapixel snapper on the rear that comes with 0.2s focus, and video shooting within 0.4s. The rear camera is coupled with an 8 megapixel secondary front camera. The camera comes with 3300 TV lines featuring high res processing capacity. The smartphone comes with one finger print lock for 360 degree protection. The company shares that the Elife E8 user's data is stored after encryption. The PCBA can acquire five unique fingerprint information and allow you to unlock your phone with a single press.

The Dual SIM dual stanby phone features 24 bit, 192 kHz cinematic sound quality. The two keys on the phone's body - one for volume and the other for power are integrated seamlessly with the design.

Last but, definitely not the least, the Gionee Elife E8 is powered by the Android 5.1 Lollipop OS layered with Amigo 3.1 UI on top. And with that, we come to the end of the major specs and features of the new smartphone in town.

What are your thoughts about the phone's features and pricing? Share with us in comments below.