Ankita Katdare · Dec 25, 2013
Rank A1 - PRO
Gionee, the Chinese smartphone brand, has launched a new gadget in their Elife series with Gionee Elife E7. A successor to the Gionee Elife E6 smartphone with some cool features and effective price, the Elife E7 has now been officially launched in India. The phone features a 5.5 inch LTPS Ultra Bright display with 440 ppi pixel density and 1920 x 1080 pixel resolution. The screen is well protected with Corning Gorilla Glass. Powered by a 2.2 GHz Qualcomm Snapdragon 800 processor, the Gionee Elife E7 is the first smartphone to use the Qualcomm 8974 chipset. It comes in two variants 32 GB and 64 GB and runs on Android 4.2.2 Jelly Bean operating system with Amigo 2.0 user interface fitted on top of it.

The Gionee Elife E7 is going to be made available in two different versions - WCDMA and TD-WCDMA. The Elife E7 with 4G support will use the 2.5GHz Qualcomm 8974AC chipset. Sporting a 2,500mAh battery, on the connectivity front the phone features Wi-Fi, Bluetooth and GPS. On the rear end of the phone, you will find a 16 megapixel camera with features like intelligent scene recognition, foot print mode, auto makeup effect and a meeting memo mode. With these functions the camera automatically adjusts images and enhances them. On the front side there's a 8 megapixel camera. 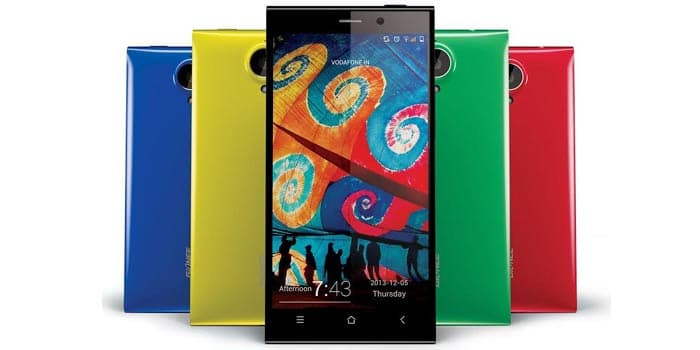 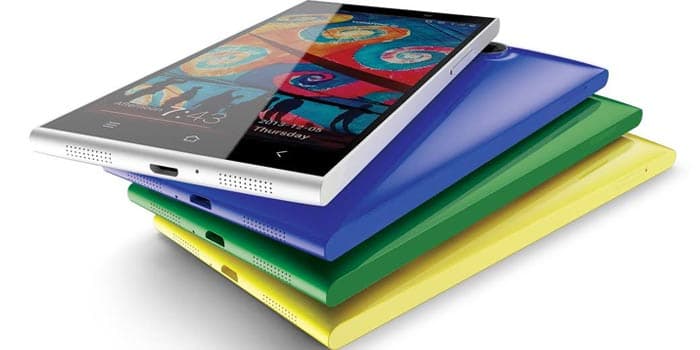 ​
The Gionee Elife E6 came with a uni-body design, and features such as 5-inch Gorilla Glass (Class III) display with 441ppi, Android 4.2 Jelly Bean, a MediaTek 1.5Ghz quad core processor, a 13 megapixel rear snapper with autofocus, a 5 megapixel front cam and 32GB built-in storage. An unique feature was the Heartbeat Synchronizing technology, that lets the system sync wakeup apps every ten minutes, thereby reducing the application wakeups and bettering the overall power consumption. The Elife E6 was priced at Rs. 22,999 in India.

The company claims that the Elife E7 is Ultra slim at 6.2 mm with dimensions - 150.6 × 75.0 × 9.7mm that make is light-weight too. The smartphone comes in 7 different color options, including - black, white, green, orange, pink, yellow and blue. With Elife E7, Gionee is definitely aiming at entering in competition with smartphone giants like Samsung, Apple, LG, HTC and Nokia. The official price in India tag of the phone is Rs. 29,999 for the 32GB variant and Rs 26,999 for the 16GB model. How do you like the Gionee Elife E7 features? Share with us in comments below. Posted in: #Coffee Room
2 Likes
@ A2A Reply