Dipankar Ganguly · Apr 26, 2017
Rank C3 - EXPERT
Samsung has launched its Galaxy On Nxt 2017 Edition in India with the only change being the upgraded onboard storage of 64GB over the 32GB storage of the previous model which was unveiled last year. The 2017 Samsung Galaxy On Nxt is priced at Rs 16,900 and is made available in black and gold color options. It'll go on sale from April 27 via the Indian e-commerce major Flipkart along with exciting launch offers. 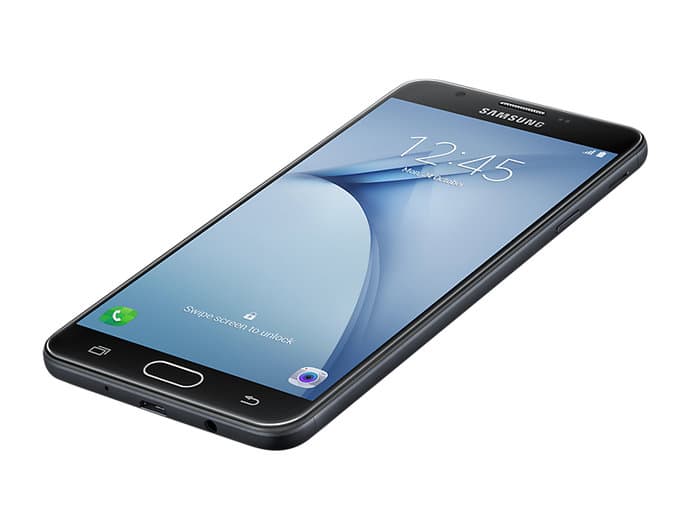 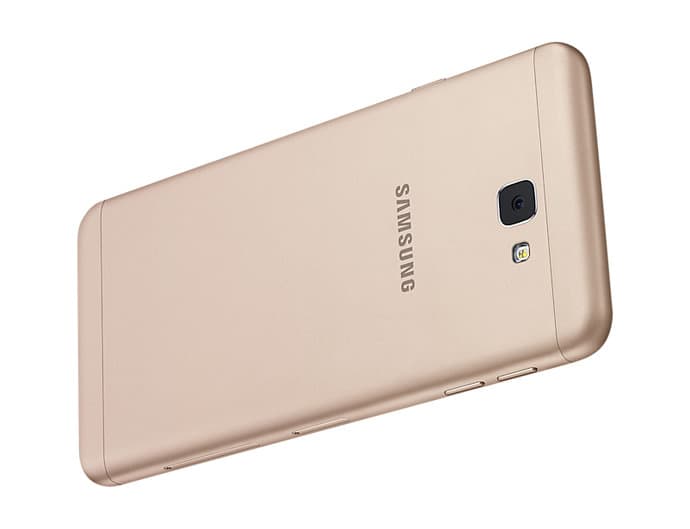 ​
On the connectivity front, the Samsung Galaxy On Nxt offers dual SIM with 4G VoLTE support, Wi-Fi 802.11 b/g/n, microUSB, Bluetooth 4.1, 3.5mm audio jack and GPS. The Samsung Galaxy On Nxt is fuelled by a 3300mAh Li-ion battery which the company claims will deliver up to 15 hours of internet usage over 4G LTE and 21 hours of 3G talk time.
Onboard sensors include Accelerometer, Proximity Sensor, and Fingerprint Sensor embedded in the home button. Sadly, the 2017 edition of the Samsung Galaxy On Nxt still runs the older Android 6.9 Marshmallow OS out of the box.