The PlayStation continues to be hot favourite among the console gamers around the world. Sony's sold over 500 million Playstations and they're celebrating the milestone by launching a Translucent PS4 Pro.

The new PS4 is actually a very beautiful looking console. The console and controllers are both see-through to let you explore PS4's internal glory. The plastic boasts a shade of dark blue. 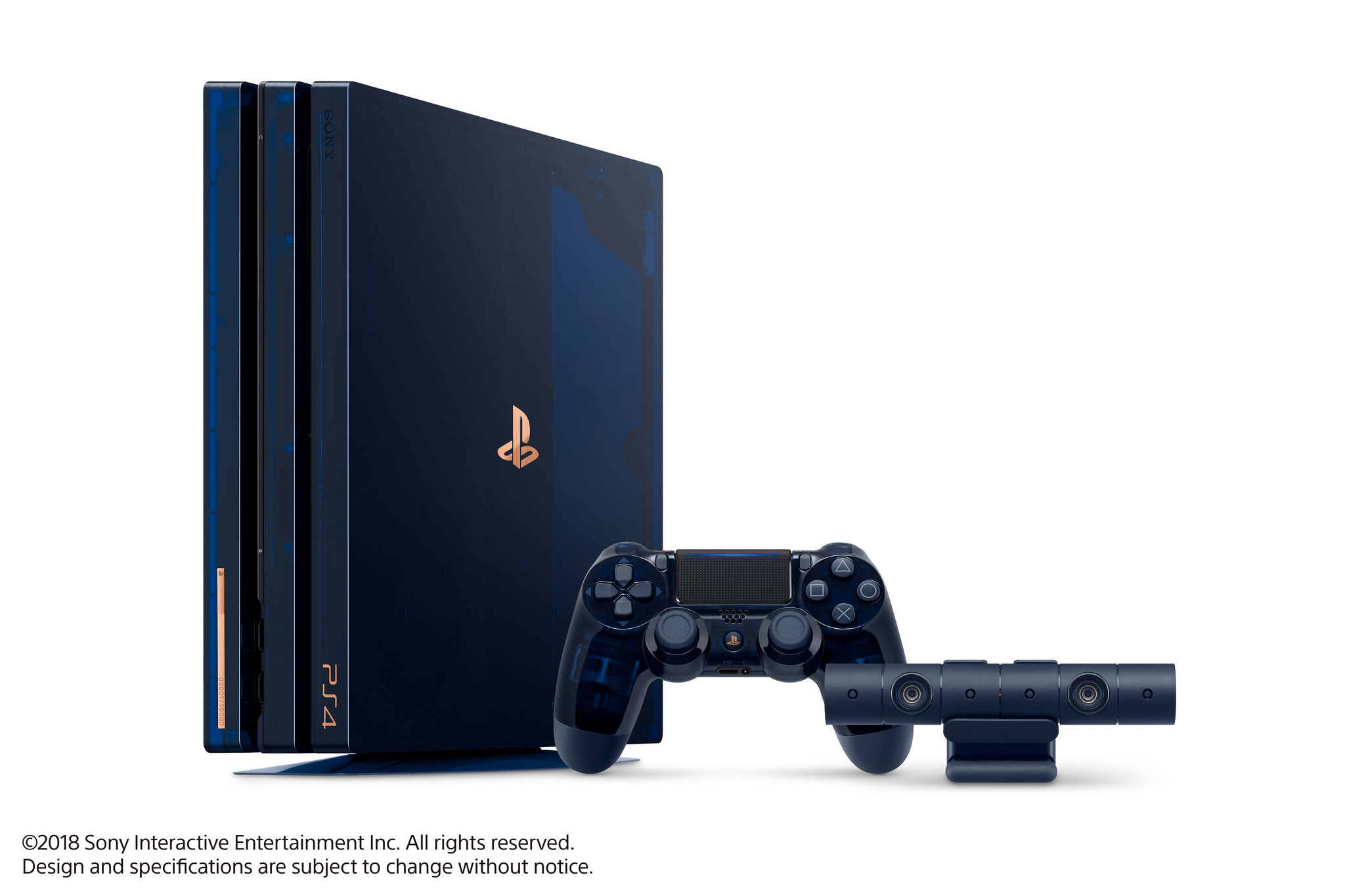 The console boasts a copper strip on the front with the serial number on it. The limited edition bundle will also get you a Playstation camera. 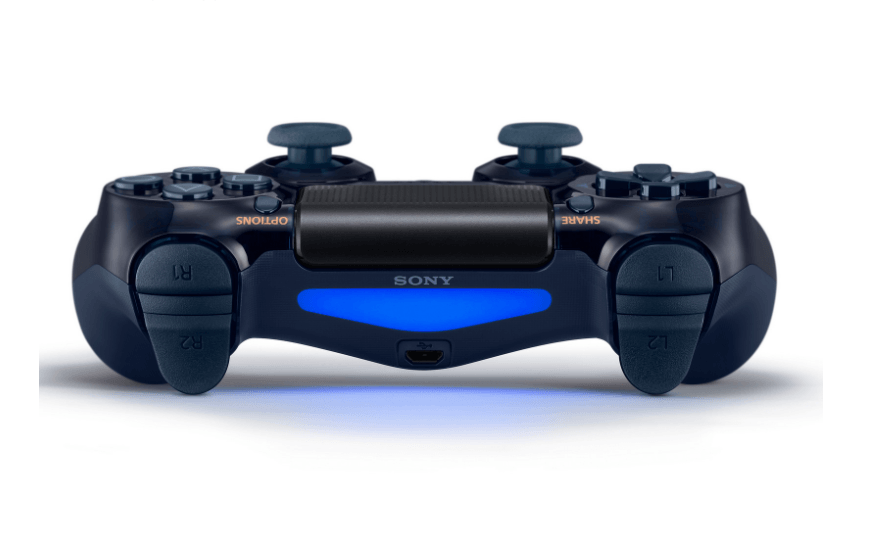 The Gold Wireless Headset 500 Million Limited Edition is also being made available for £77.99.