Samsung is likely to introduce many firsts with the phone. It's now almost-confirmed that the phone will have Infinity-O display with an in-display biometric fingerprint sensor. The S10 is likely to be Samsung's first ever phone with 5G capability. 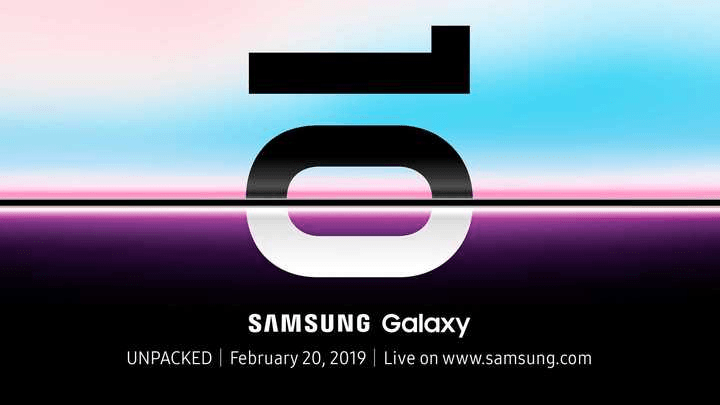 The S10+ is expected to have a dual front camera setup along with Exynos 9820 processor with 6GB memory. Snapdragon 855 SoC is likely to make it to select markets including the United States.

While there's not official word on the pricing, we recommend cutting down on food so that you can save up some money for the Galaxy.