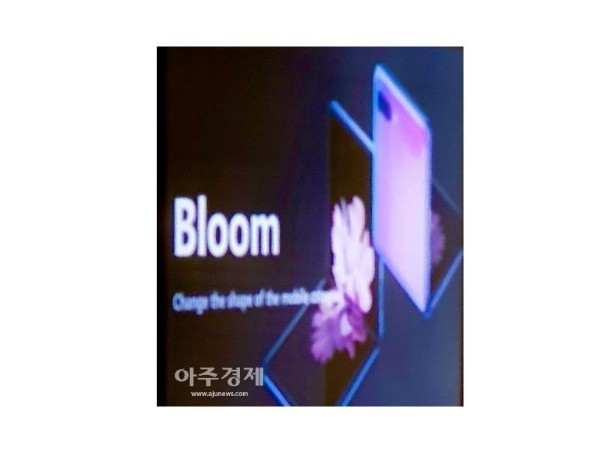 Samsung Galaxy Bloom will be the official name of the Galaxy Fold 2. Samsung's mobile communications boss DJ Koh revealed the name at a CES 2020 meeting. The foldable smartphone draws its inspiration from recently launched Moto Razr. Koh was addressing an exlusive meeting at CES 2020.

Koh informed that the Samsung Galaxy Bloom's design is inspired by the makeup powder maker Lancôme. The smartphone will be marketed aggressively to the women in their 20s.

The Galaxy Bloom supports 8K video recording capability and the company has already been working with YouTube to bring 8K streaming facility.

We'll learn more about the Bloom at the Samsung Unpacked event scheduled on February 11, 2020.