The Robot Operating System ROS1 is a set of tools and libraries that help developers build complex robots. ROS1 is now a part of Windows 10.

ROS for Windows will allow developers to use the Visual Studio tools along with richer Artificial Intelligence (AI) and cloud features. 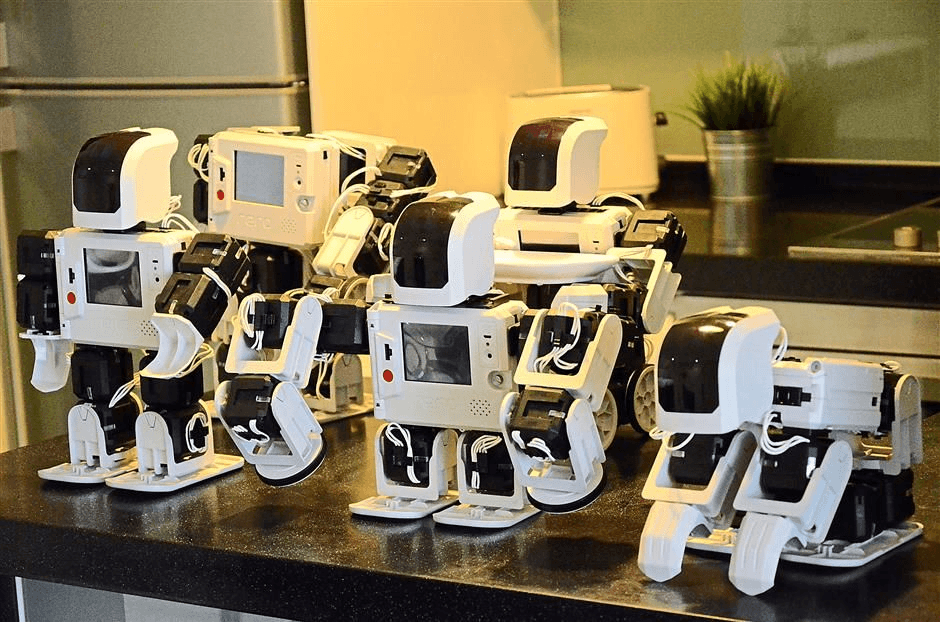 Microsoft demonstrated ROBOTIS Turtlebot 3 robot at the ROSCon 2018. The robot is capable of recognising people and can steer towards the person closest to the bot. It runs Window 10 IoT Enterprise on INtel Coffee Lake NUC.