No Headphones or Power Brick with iPhone 12 - Hints iOS 14.2

Posted by Kaustubh Katdare on Wed, Sep 30, 2020 4:48 PM (IST)
iPhone 12 packaging will exclude EarPods and Power Brick to save costs and packaging. i 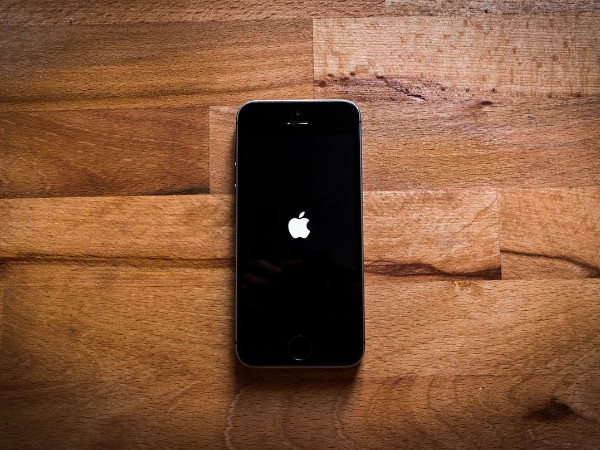 Apple's upcoming iPhone 12 may not include EarPods (headphones) or even the power brick. MacRumors conclusion is based on the documentation found in iOS 14.2.

Earlier versions of the documentation mentioned "To reduce exposure to the RF energy, use a hands-free option, such as built-in speakerphone, the supplied headphones, or other similar accessories."

However, Apple tweaked it as follows for iOS 14.2 -

"To reduce exposure to the RF energy, use a hands-free option, such as built-in speakerphone, headphones, or other similar accessories."

Notice that the word "supplied" has been removed. Perhaps, Apple wants people to switch to AirPods - bluetooth enabled earphones.

Rumors also suggest that your iPhone package won't include a power brick. Customers will have to use their existing power bricks or USB-C to Lightening cable; or wireless chargers.

Just for the records - Apple's Watch Series 6 did not ship with a power adapter.

Excluding these accessories will help Apple cut costs and reduce the size of the packaging. We hope Apple will cut down on overall price of the iPhone 12.