NASA engineers are ready to launch their first of its kind solar probe. If everything works out as per the schedule, 'The Parker Solar Probe' will take off on August 6 with the help of United Launch Alliance Delta IV Heavy rockets.

Alex Young, associate director for science at the Heliophysics (Physics of the Sun) Science Division informed that NASA has been studying the Sun for decades and is finally ready to "go where the action is".

The Sun is a very complex system. While it looks like an unchanging, steady disk to human eyes, it's a magnetically active and dynamic star.

The probe will unearth the mysteries of the corona while collecting the data we've never had access to before. It will also aid our ability to forecast major space-weather events that could significantly impact the life on Earth. 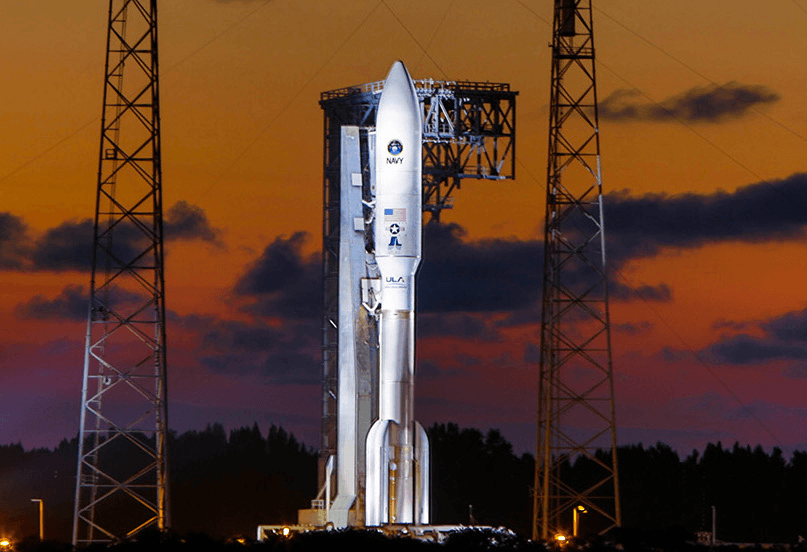 The journey to the Sun ain't easy for the Parker Solar Probe. It will make use of seven Venus flybys over a period of seven years to finally move closer to the Sun. It's estimated that the probe will go as close as 3.83 million miles above the surface of the Sun.

The probe will be about seven times closer to the Sun as any other spacecraft, enduring temperatures never experienced before. The probe will fly at a speed of about 125 miles per second.

Check out information about the Parker Solar Probe on NASA's dedicated website linked in the source below.