NASA may not be able to land the first man on the planet Mars by 2030. NASA's associate administrator for human exploration, William H. Gerstenmaier informed that in the current timeline, the organisation lacks the funding to turn the dream into reality.

He also highlighted another, bigger problem - they do not know how to land something as big and heavy as a spacecraft required to carry human payload on martian surface.

Mars missions have always been very difficult. So far, there have been 16 attempts at landing spacecraft on Mars; but only seven have been successful. All of these experiments were carried out by NASA's Jet Propulsion Laboratory. EU's attempt at landing on Mars failed in October last year.

Professor Jack Burns, who's on the NASA transition team said that Mar's weather is not at all suitable for landing. It has an atmospheric pressure that is just about 1% of Earth's atmosphere. This creates unique set of problems. The atmosphere is 'thick' enough that it requires the spacecraft to have a thick heat shield but at the same time, it's too 'thin' to be used to brake sufficiently for landing using parachutes. 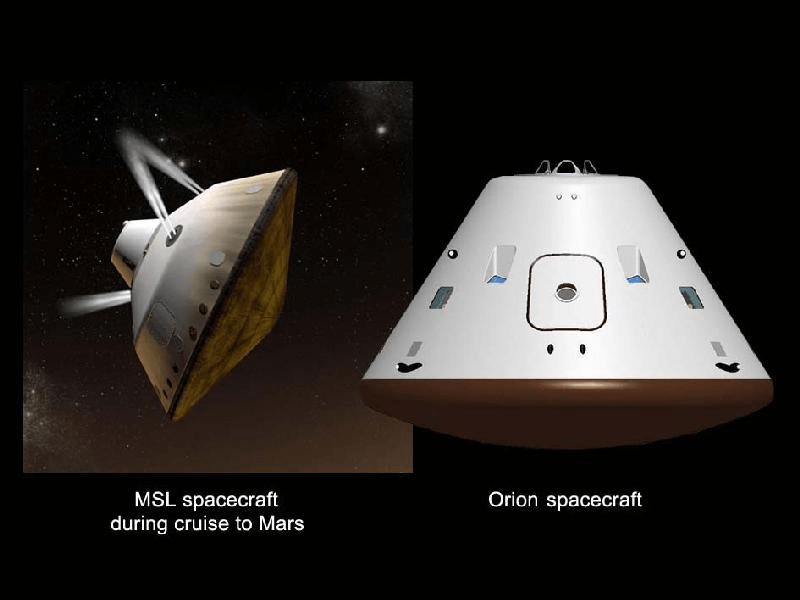 NASA's Opportunity Rover made use of inflated air bags to bounce off the surface. The Curiosity Rover, made use of the most sophisticated landing technique ever used - called the 'Sky Crane'. After the parachutes slowed down the capsule special set of rockets were fired to position the Sky Crane at a height which then put the lander on the surface.

All the systems used to successfully land on Mars had a mass of less than 2 metric tons. For a manned mission, this mass would be between 10-15 metric tons. As of now, there's no concrete solution available to land that much mass on the Martian surface safely.

NASA might set up a Mars orbiting mission before it takes up the landing mission.

Private company SpaceX is currently testing their Dragon spacecraft to land on Mars by 2020. If it's successful, it will beat NASA to landing the heaviest object on Mar's surface. We hope SpaceX gets all their calculations right.

Space enthusiasts may set their eyes on the Mars 2020 rover that will enhance our knowledge of setting up life-support systems on distant planet. Another big challenge that needs to be studied is the ability of human body to sustain space-flights that are several months long.