Posted by Kaustubh Katdare on Thu, Dec 26, 2019 10:09 AM (IST)
The new technique makes use of laser telescopes and neural networks to track objects 1 sqms, at a distance of 1500 kilometers in Earth's orbit. 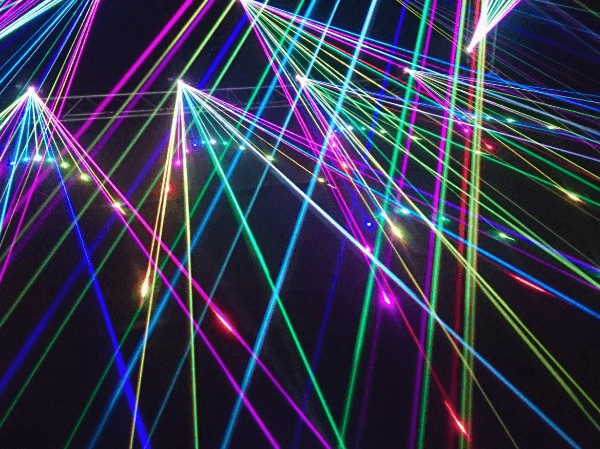 Human space activities have led to a new problem - space debris. It consists of all the human-made objects in the Earth's orbit which are not useful anymore like dysfunctional satellites, spent rocket stages, unburned particles from rocket motors et al.

The system is quite accurate. Tianming Ma, researcher from Chiense Academy of Surveying and Mapping informed that with the latest improvements in the system, junk with cross-sectional area of 1 meter squared can be accurately spotted from a distance of about 1500 kilometers.

The Space debris is a growing problem. As the Guardian describes it - being hit by a sugar-cube sized particle of space debris is equivalent to standing next to an exploding hand-grenade. The ISS has been successfully dodging most of it

Fragments of the space debris, as small as 1 cm have the potential to destroy the entire satellites - because of the speed at which they travel in space.

There are several issues associated with controlling the space debris. A disintegrated satellite, for example, is still a property of the country that it belonged to. It's therefore not easy to start pulling objects out of the sky even if they pose a danger to new spacecrafts.