Posted by Kaustubh Katdare on Sun, Dec 29, 2019 3:44 PM (IST)
NASA's HabEx observatory will be bigger than Hubble and hunt for planets that have potential to sustain life. 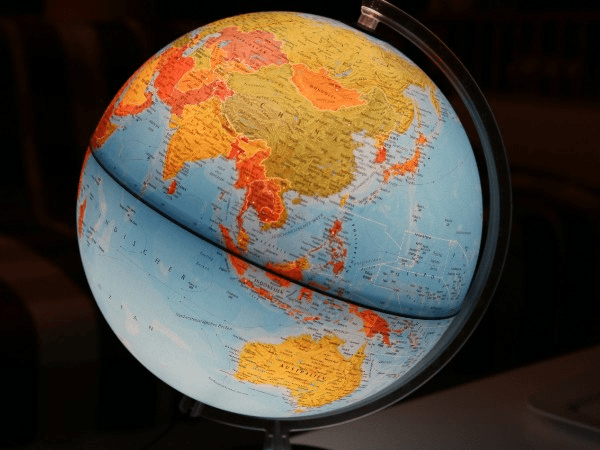 NASA's Jet Propulsion Laboratory is preparing for a new mission - called HabEx. A concept that will planetary systems around the stars that resemble our Sun.

While HabEx will look for all types of planets, its main goal will be to look for Earth-like exoplanets and figure out their atmospheric content.

By measuring the spectra of these planets, HabEx will analyze the overall habitability of the planet for humans. The analysis will look at presence of water, overall composition of the atmosphere including Oxygen and Ozone that may hint at presence of biological activity.

The HabEx observatory is being designed as a large, stable telescope in space; especially in the Earth-Sun L2 halo. The telescope will operate at unprecedented resolution sensitive to UV, optical and near-IR photons. NASA's team believes that the HabEx can be developed and deployed in the next decade.

In addition to looking for Earth-like planets, HabEx will study the earliest epochs of the history of the Universe by observing life-cycle and deaths of massive stars.

Study of the mission is currently being done by the Science and Technology Definition Team (STDT), managed by the NASA JPL.

The proposed design of the HabEx comprises of a primary 4-meter monolith, glass ceramic substrate with Al+MgF2 coated mirror. In addition, it will have various instruments like Coronograph, Starshade, UV Spectrograph, Workhorse Camera etc.

Professor Scott Gaudi, researcher at the Ohio State University said in a statement that the team's goal is to find a planet in our Universe that is similar to the Earth. The team has already identified a number of planets outside of the solar system; but none has shown any evidence of having capability to support life. The HabEx will be the next step in search of the planets that are similar to ours.

HabEx would have a mirror that is 4 m wide — as compared to Hubble’s 2.4-m mirror — and would be used in conjunction with a starshade to search the skies for light from other planets.

“That light is typically drowned out by brighter light from nearby stars, including our Sun,” Professor Gaudi explained.

But HabEx would deflect starlight using the starshade — a 52-m flower-shaped disk that would go into space folded origami-like into a tight spiral.

The starshade would unfold once the satellite reached its orbit and fly nearly 77,000 km from the telescope, blocking light from stars but allowing light reflecting off other planets to reach the telescope’s instruments.

HabEx would then search nearby Sun-like stars for signs of planets that have water or carbon dioxide — two signs that a planet might be habitable.

The telescope would also have a camera that could take pictures of nearby planetary systems.

“Those pictures would be the first family portraits of those systems,” Professor Gaudi said.

If the HabEx mission gets a nod from NASA top bosses, the mission will launch around 2030. The overall cost of the project is estimated to be about $7 billion; over a span of 10 years.