Bangalore's GreyOrange - a next generation automation enabler in the supply chain domain has received $140 million in series C funding round. The round was led by Mithril Capital - a venture fund formed by Peter Thiel and Ajay Royan. Filpkart co-founder Binny Bansal too participated along with other investors.

GreyOrange had recently raised about $850 million in their second funding round and now welcomes Mithril and Bansal as new investors. Royan will join the company as a board member. 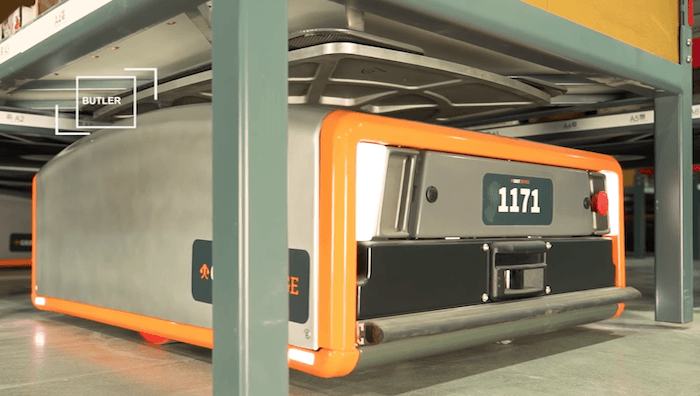 The Butler and Butler Pickpal can help accelerate the order fulfillment for large warehouses.

GreyOrange handles the warehouses of leading ecommerce companies like Flipkart, Myntra, PepperFly and Jabong. The Butler PickPal is a new product launched by the company that can help picking the right product off the racks. 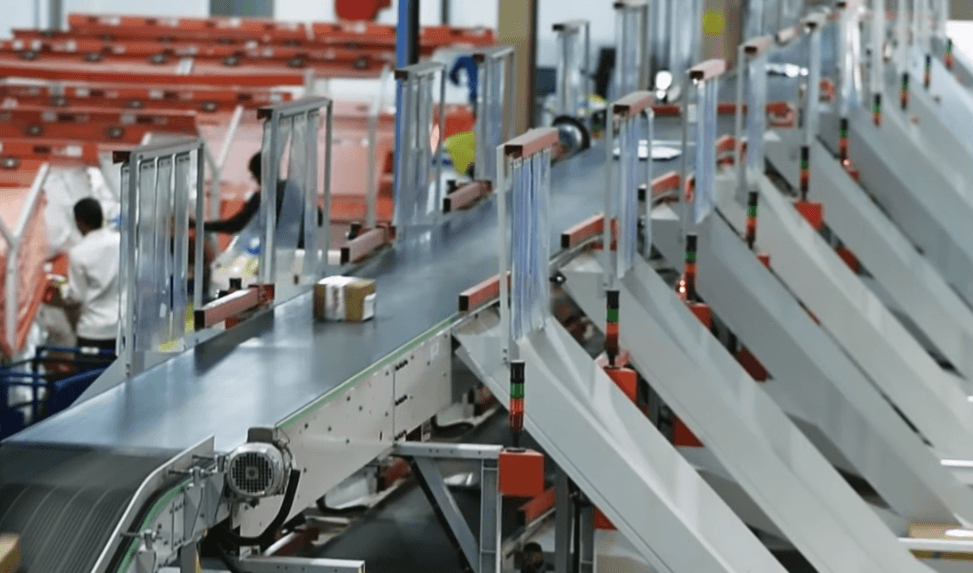 GreyOrange, which currently has over 500 employees is headquartered in Singapore. It has already established its presence in Japan, Germany and the United States.

Kohli, one of the co-founders of GreyOrange says that their main competition is from the warehouses that are content with the manual labor.