Facebook's Hardware Likely To Be Powered By Its Own Operating System 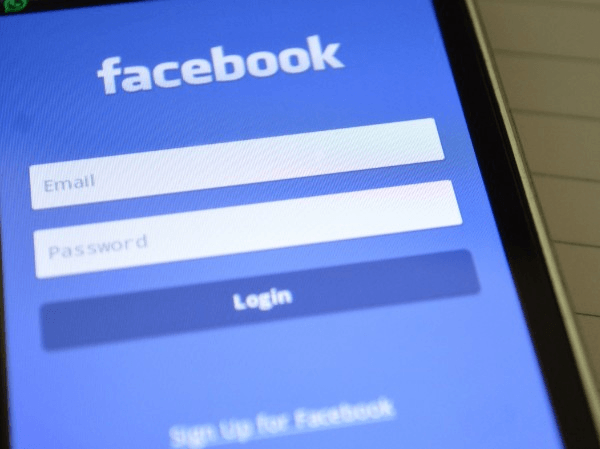 Facebook is developing its own operating system to power their hardware because it cannot rely on Google's Android. The operating system development is being led by Mark Lucovsky - a former Microsoft executive who co-authored Windows NT.

Andrew Bosworth, FB's head of hardware says that "We really want to make sure the next generation has space for us" and believes that they cannot rely on marketplace or FB's direct competitors.

We learn that Facebook is working on brain control interface to control glasses - an initiative that will benefit immensely from Facebook's own operating system.