University of Cambridge researchers use materials with a complex crystalline structure that could result in faster-charging batteries.

While the world of research pushes itself year after year to make faster, smaller and cheaper technology, it's the batteries that have been left as an exception. Apart from smartphones, two major clean energy sectors that need faster charging, high power batteries are grid-scale solar power storage and electric cars.

Taking a leap forward in this direction, a team of researchers from the University of Cambridge has come up with the idea of replacing the typical electrode materials with materials having a complex crystalline structure, that make it possible to move the lithium ions at a much faster rate than previously seen. The wonder material in picture here is - niobium tungsten oxides - Nb16W5O55 and Nb18W16O93.

The usage of these unconventional materials could help build the next-gen batteries that are not just super fast, but also super safe. 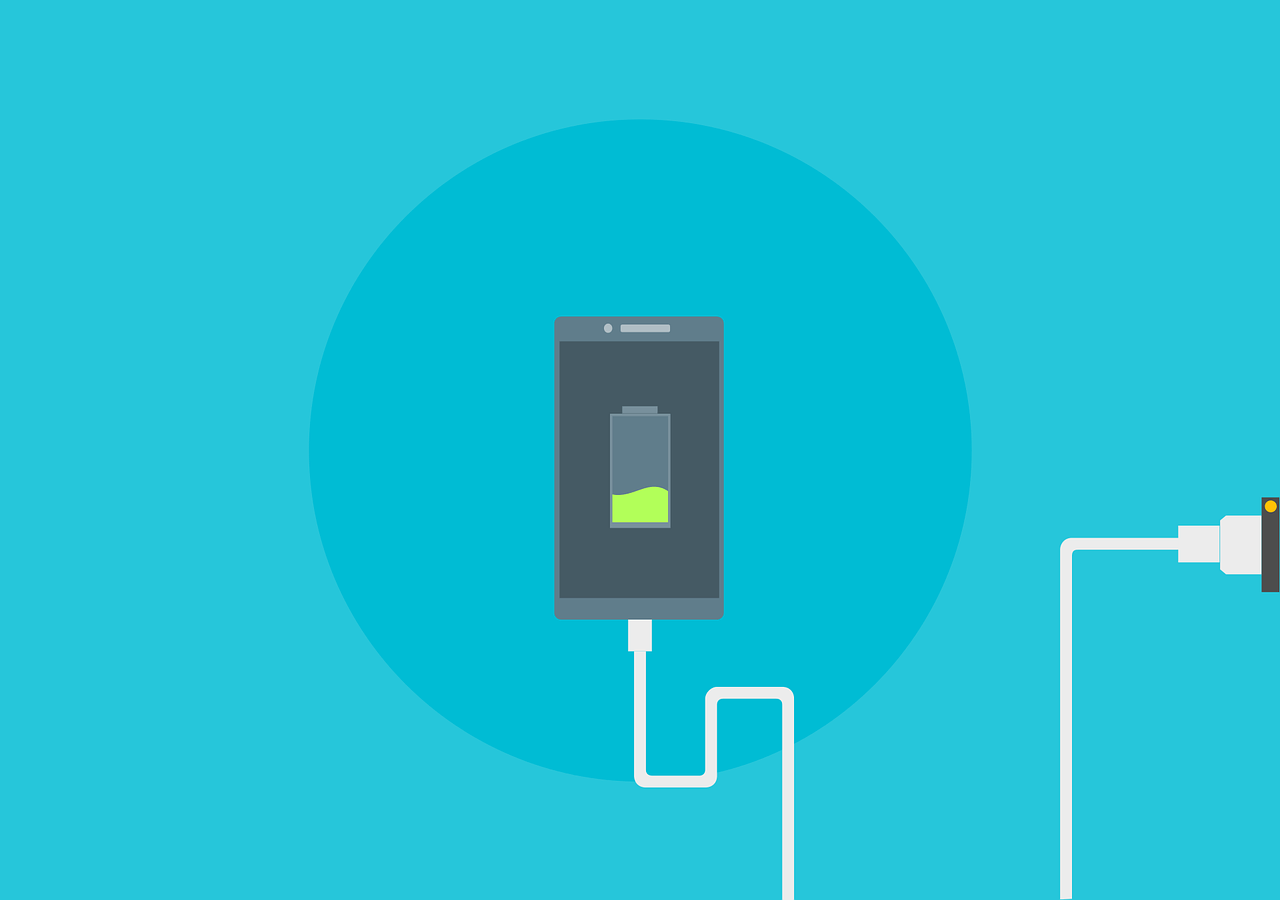 The battery charging speed is dependent on the rate of movement lithium ions from the positive to negative electrode through the electrolyte and the crystal structure.

In research conducted thus far, researchers have tried making the particles of the electrode smaller. However, such nanoparticles unnecessarily create chemical reactions in the underlying electrolyte, which in turn makes the battery life shorter.

Although having complex atomic arrangements, the niobium tungsten oxides have larger particle sizes and do not get trapped in the inserted lithium and thus exhibit unique transport properties. Additionally, they are easier to make.

The researchers strongly believe that advancements in material science and the quest for discovering new compounds will lead to amazing discoveries in near future.