Xiaomi's Redmi 6 Pro goes on flash sale today on both Amazon and Mi for unbelievable prices. If you are out in the market to hunt for a new smartphone, look no further; you might have a winner waiting for you.

Here's a quick overview of how to get the phone at lowest prices. For starters, the HDFC bank credit/debit card holders are in for a great deal - the customers using these cards will get Rs. 500 off on the listed price. It'd be wiser to use these cards to make the payment.

Make sure that you're logged on to Amazon at least 20 minutes before the flash sale starts today.

Another way to pay lower price is to offer Amazon's EMI offer. The discounted price is applicable on the EMI offers as well. Amazon Pay users (wallet) can also get a cashback.

Chinese smartphone giant, Xiaomi is leaving no stone unturned to invade the Indian smartphone markets dominated by the likes of Apple and Samsung.

The company rose to #1 spot in the smartphone category in India because of its smart marketing and promotional methods. The real winner for Xiaomi was, however the introduction of flash sale concept.

The concept word by reducing the sale window to just a few seconds where potential buyers would flock in to place their orders. The trick was to hold a very limited stock for flash sale so that most of the people would 'not' get the phone. 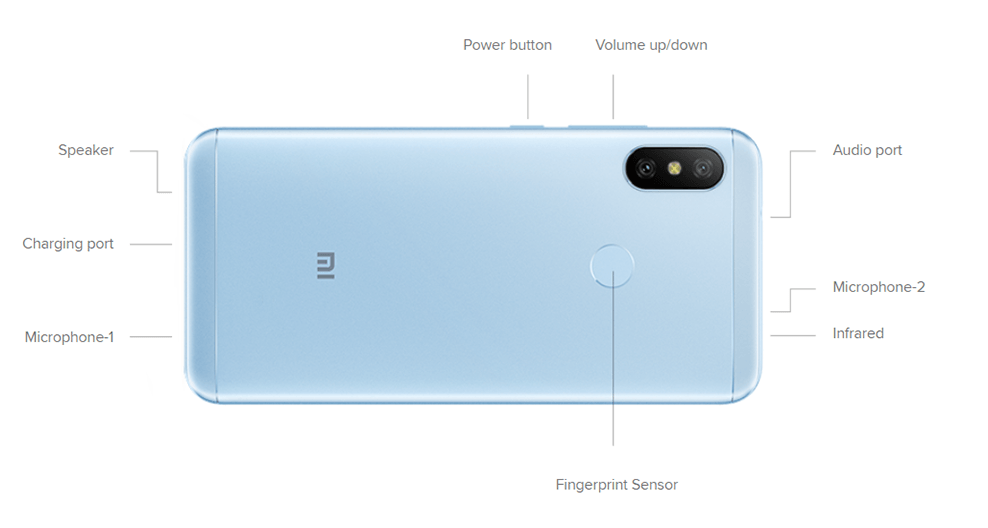 The trick worked and customers actually took it to their ego to buy the phone in the next flash sale.

Another major contributing factor to Xiaomi's success was the smartly priced phones. When Samsung and other rivals were selling their mid-range smartphones in the Rs. 20K+ - Rs. 35K bracket, Xiaomi lowered the prices to under Rs. 12K for majority of their phones.

These phones offered tech specs similar to that of existing phones but at much lower price.

Here's a quick overview of what the Redmi 6 Pro brings to the table. For the photography lovers, the phone's got 12MP rear shooter and 5 PM selfie shooter with 1.24µm Pixels. Expect high quality photographs using the Sony IMX486 sensor.

Sony promises that their AI portrait mode technology will add a nice bokeh (blurred background) to your photos for a DSLR-like effect.

The phone offers a nice 4000 mAh battery that the company says will last for 2 days. Note that the battery has to drive an impressive FHD+ display, which is the major battery eater. 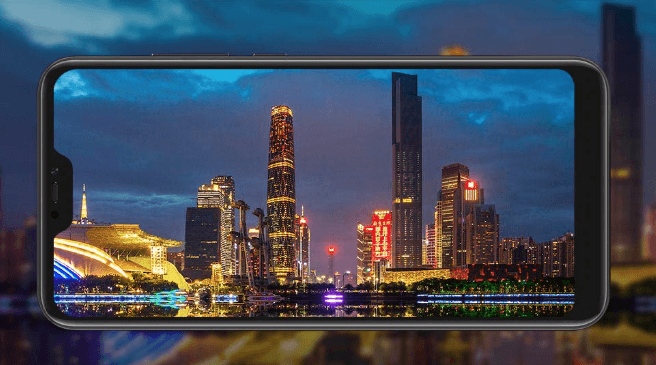 At its heart, the Redmi 6 Pro has a Qualcomm Snapdragon 625 processor (14nm octa-core) which guarantees exceptional performance across your commonly used apps. The processor is clocked at 2 GHz.

The gaming will be enhanced by Adreno 506 GPU. GPU complements the CPU by doing the heavy-lifting for graphics intensive operations like gaming on the phone.

As with most of the Xiaomi smartphones, this phone's got a 2+1 card slots: two for the SIM cards and one for the MicroSD card.

There are some goodies sprinkled - like AI face lock; which allows you to skip the biometric fingerprint reader in favour of unlocking the phone using your face. You simply have to look into the selfie camera and the phone will unlock.

One feature that we really appreciate in Xiaomi phones is the IR port. It works really well with Xiaomi's MI Remote app and lets you control your set-top-box or TV, Air Conditioner or any other IR enabled device right with your phone.

All these specs, for just about Rs. 11K are a steal-deal and we believe Xiaomi Redmi 6 Pro (2GB+32GB version) is definitely worth every penny.

iGyaan review likes the display with the notch and the bigger real estate that this phone offers. The phone looks good in hand but is slippery as well. Overall, the phone is a good deal for the price at which it's being offered.

Gaurav from Technical Guruji called Redmi 6 Pro the 'lite' version of Mi A2. The phone fits comfortably in the hand and the phone's biometric sensor has 'tap-to-unlock' which means the phone unlocks as soon as you touch the sensor.

Overall, the expert reviewers seem to be happy with the specs being offered for the price.