Apple iPhone and Watch could come fitted with special sensors capable of detecting CO and other poisonous gases and alert the user within time.

Apple's received a patent that will allow the future iPhone and Apple watch to act as detectors for poisonous gases and Carbon Monoxide (CO). The patent illustrates how the future Apple devices will have the smart sensors that could be life saving.

Gases such as CO are often called silent killers. They are tasteless, odorless; but yet can prove fatal when inhaled by humans.  The iPhone, iPad and even the Watch is likely to sport a special sensor that will detect harmful gases and notify the user.

Apple's new sensors can be fitted into Apple's home devices and its upcoming launches in the IoT domain. Here's the claim #9 from Apple's patent filing -

"target gas comprising of at least one of ozone (O.sub.3), nitrogen dioxide (NO.sub.2), nitrogen monoxide (NO), sulfur dioxide (SO.sub.2), carbon monoxide (CO), methane (CH.sub.4), and volatile organic compounds (VOCs), and wherein the components of a gas mixture other than the target gas comprises poisoning species including siloxanes, sulfates, phosphates and chlorides, and/or interfering species such as water vapor." 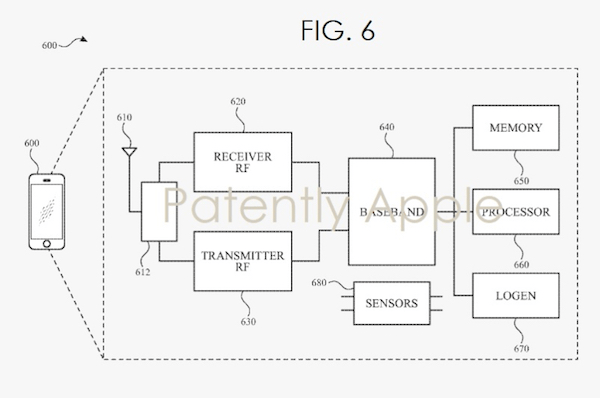 As of now, Apple's Watch Series 4 is running WatchOS 5.1.2 is already capable of recording heartbeat and rhythm using a special electrical heat sensor. Users can taken an ECG at any time they want using a special ECG app.