Moving to a new place? BoriyaBistar has you covered for basic amenities, says cofounder Rishav Singh

CrazyEngineers Staff · 20 Jun 2017
Founders Circuit Team
"As an entrepreneur, we are supposed to adorn multiple hats. Meeting demands in sales, production and the back office requires that everyone pitch in."
- Rishav Singh, BoriyaBistar

Coming from a family of doctors and engineers, Rishav Singh was born in India and brought up in Jeddah. During his graduation Telecommunications Engineering from PESIT, Bangalore, he met quite a few like-minded people and started brainstorming about different business ideas and how they faired and evaluated their prospects. However, upon completing graduation, Rishav started working as a software developer at Accenture and then got together with his college friends - Shubham Jain, Ashwin Agarwal and Kanak Kundlia to start their first full-fledged venture - BoriyaBistar.in - Their company aims at providing basic amenities that one needs for accommodation when relocating to a new a place.

In this exclusive interview with CrazyEngineers, we got Rishav Singh to talk about how it all began, their revenue model, the biggest challenges they've faced and a lot more! Read on! 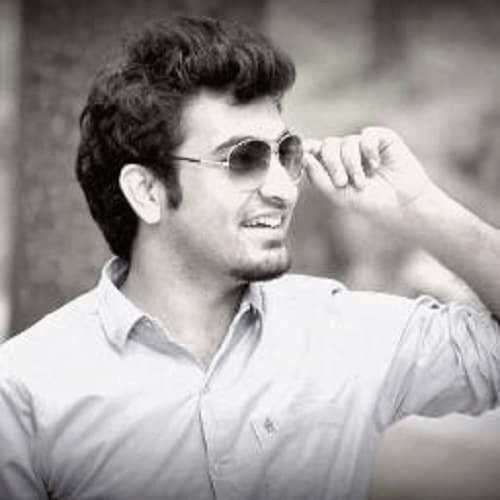 CE: When did you first think about BoriyaBistar?

Rishav Singh: When we initially joined the college we ourselves faced the same challenges. It was really a task to find and fetch our basics essentials in a new unknown city. We always knew there was a huge gap to cater to this segment hence after endless brainstorming sessions and multiple iterations we started BoriyaBistar.

My other 3 co-founders are Shubham Jain, Ashwin Agarwal and Kanak Kundlia. We all were classmates in our college days. They all belong to business families and they worked with likes of HP, Deloitte and NTT Data. 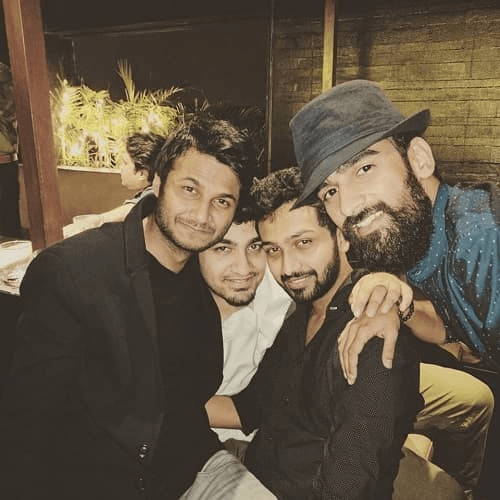 Rishav Singh: So we have multiple teams meant to fulfil different processes. As soon as we receive an order it is sent to the central pod where it is processed and is made ready to be dispatched.

CE: How big is the BoriyaBistar team at the moment? How do you go about hiring?

Rishav Singh: As of now, we are a small team of 9. It is a dynamic team of young as well as experienced minds taking care of sales, marketing, operations, technology etc. which also includes the co-founders. We are looking forward to strengthening our tech team soon. We might do few campus placements for our Business Development roles as well.

CE: What is the revenue model for BoriyaBistar?

Rishav Singh: We serve to both B-B and B-C segments. Also few of the top colleges in Bangalore are our exclusive partners. We have been working on few new verticals which seem to be very promising.We should make them live within a months time. Fingers crossed!

CE: What is the best part about your job? And what is the worst?

As an entrepreneur, we are supposed to adorn multiple hats. Meeting demands in sales, production and the back office requires that everyone pitch in. So it's really exciting and we get to learn a lot this way. So I don't think that there is any bad or good part of it until there is no learning curve. Though at times it gets tasking but we thoroughly enjoy it.

CE: What are the biggest challenges you've had to face while running this company and how did you tackle them?

Rishav Singh: As we were bootstrapped, we did face a lot of challenges, especially on the financial front. Due to limited funds and resources, we worked on shoestring budget for marketing and other initiatives. Still, we were able to gain a lot of attention with our services and product quality. Also during initial days, we did a lot of 'Jugaad' for fulfilment of deliveries. Shubham's personal car which he had recently bought was extensively used for theses deliveries.

CE: What has been the role of luck in your success?

Rishav Singh: Luck has indeed played a vital role in making of BoriyaBistar but equally important was the collective hard work and vision of the team which has taken us this far.

CE: Any message for young engineers and aspiring entrepreneurs?

Rishav Singh: For young engineers who aspires to be an entrepreneur, I would recommend them to read as much as they can. The onset of new technologies like Big Data, AI has already begun and they will prove to be a game-changer. Time to get your hands dirty.