CrazyEngineers Staff · 07 Jul 2016
Founders Circuit Team
"Gone are the days when consumers are loyal to one brand, their attention spans have gone down to less than few seconds."
- Karthik Juvvala, OMYGO

After getting his Bachelor's degree in Electrical and Electronics engineering, Karthik Juvvala started working as a software engineer at Capgemini. He later also completed his MBA in Marketing from IIM Ranchi, which led him to a job as a manager with Future Group. This was in early 2014. An year and a half later, Karthik decided to startup on his own. He set up 'OMYGO.in' His idea was to build a platform to help users give surprises to their loved ones. 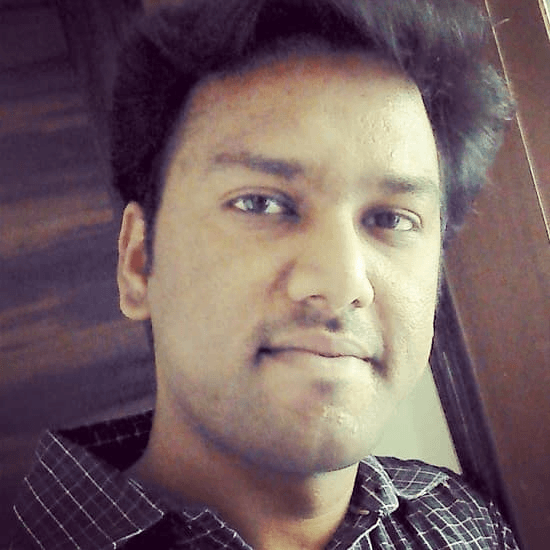 CE: Which city were you born and brought up in? Tell us about your growing up years and family background. 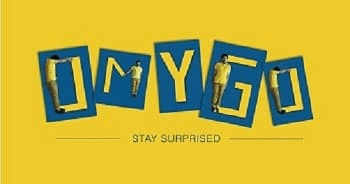 CE: What were your first steps when you started building it? How did you take it live? 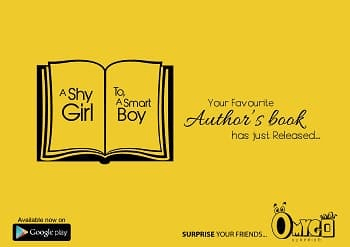 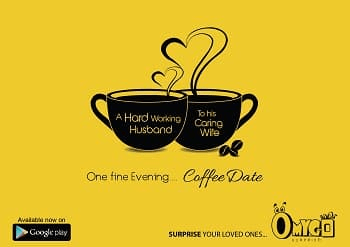 CE: How many downloads you've had in the past 3 years?

Where there is DISCIPLINE in the person, there is SINCERITY in the heart,

Where there is SINCERITY in the heart, there is GENUINENESS in the thought,

Where there is GENUINENESS in the thought, there is PERSEVERANCE in the Act,

Where there is PERSEVERANCE in the Act, there is BEAUTY in the Work.

The word failure does not exist in our dictionary: we believe that we either succeeded or we learn."...

What do VCs look for in a startup: Answers Bhaskar Majumdar of Unicorn India Ventures