Jon Zornow grew up in the northeastern United States, went to a pre-engineering high school, and then studied economics and sculpture at the university. Both his parents are first-generation entrepreneurs. Jon's father founded a data analysis consultancy and his mother works as a freelance writer and editor. While supporting himself as a web developer, Jon was pursing a career as an inventor. He was always on the lookout for problems he could solve. While seeking such a problem, Jon found that the garment industry had spent decades and many millions of dollars trying to automate, without an optimum solution. That's when the idea behind 'Sewbo' took shape.

This is the story of how Jon Zornow founded Sewbo, becoming an entrepreneur and a lot more. Read on! 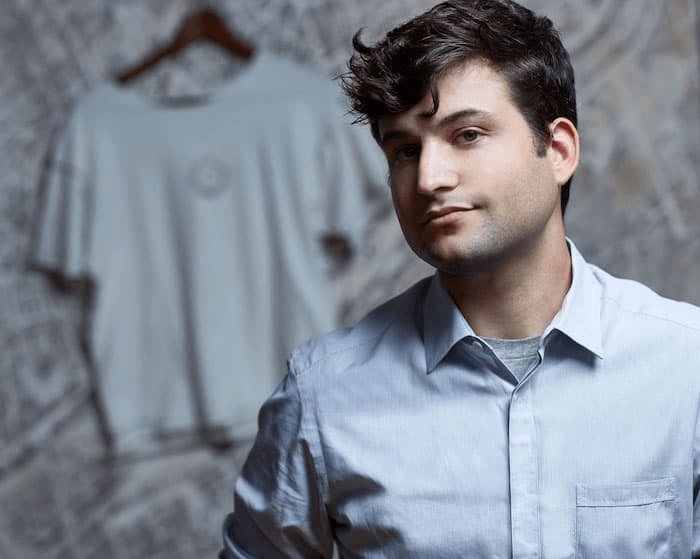 CE: What technology is Sewbo developed in?

"We believe in being transparent with our employees."- Anand Agarwal,EZMove

Innovation is Always at Reach if You Put Your Mind Into it!