"If you are observant, you can come up with a dozen ideas every day."- Arijit Dutta, Co-Founder ,IPintentio

CrazyEngineers Staff · 20 Jun 2014
Founders Circuit Team
"The more educated your assumptions are, the better your goals are and thereby, sweeter the success."
- Arijit Dutta, IPintentio

IPintentio is founded by the duo - Arijit Dutta and Soumen Basak, who are IIT Bombay pass-outs from the 2000 batch.

Arijit Dutta has more than 12 years of experience in the industry spanning technology, management and entrepreneurship. His areas of technical expertise include Static Timing Analysis, Signal Integrity and Low Power methodologies. He has three patents and has authored multiple publications. On the other hand, Soumen Basak too has more than 12 years of experience, which includes system level System-on-Chip verification for complex new generation ASICs.

In an exclusive interview with CrazyEngineers.com, Arijit talks about IPintentio, the difference between entrepreneurs and those who work for someone else, his definition of success, the sacrifices he had to make to become a successful entrepreneur and his source of motivation.

Arijit also discusses his experiences as an entrepreneur, how he manages various situations at work and a lot more. Read on! 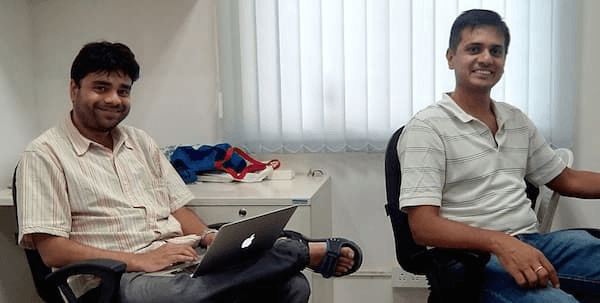 CE: Could you please tell our readers more about IPintentio?

Arijit: It is an acknowledged fact that skilled people are scarce. It is also estimated that this problem is global and will magnify in the next two decades. In a report titled “The World at Work”, the Mckinsey Global Institute estimates a potential shortfall of 38 – 40 million college-educated workers in 2020. Of this, the share of developing economies, including India, is estimated at 60%. An additional shortage of 45 million workers with secondary education compounds the problem.

The opportunity outlined above has not escaped the attention of governments either. The government of India has embarked on an ambitious initiative to skill / up-skill 500 million in India by 2022. Similar initiatives are prevalent in many other nations as well.

Even if one were to discount surveys and estimates, 55.6 million searches are made on Google every month for the word “training” and an additional 13.6 million for the word “skill”.

Given the sheer scale of the need, the following parameters assume tremendous significance:

d. A mechanism to check the acquired knowledge

e. A mechanism to receive on-time evaluation and feedback from experts

f. A method to measure the efficacy of learning

IPintentio attempts to address all the above parameters as explained below:

a. A standardised content repository that can be reused across learners and educators

e. A unique intervention layer that allows an educator to view and evaluate a learner’s assignment and provide feedback - all through the platform

So far, about a 100 learners have benefited from our content (licensed to a business partner) and about 500 users have undergone either skill development or L&D on our platform. We expect to reach 6000 users by September 2014.

Soumen and I share common educational and professional backgrounds. We graduated from IIT Bombay (batch of 2000) and began our careers in the semiconductor industry as chip designers before moving on to managerial roles.

I continued with Motorola and Freescale focusing on Design Technology and was nominated Senior Member of Technical Staff. I was privileged to have had the opportunity to co-invent 3 patents and co-author multiple publications during this phase of my career.

We are both passionate about solving problems, especially if the solution involves technology! ?

CE:  You have worked with Motorola and Freescale prior to launching IPintentio. What do you feel is the major difference between entrepreneurs and those who work for someone else?

Arijit: Those who work for someone else are not necessarily significantly different from entrepreneurs. However, entrepreneurs share certain common traits, some of which are:

1. An innate desire to keep learning and adapting

2. Ability to solve a problem, irrespective of its severity

3. Ability to rise above the petty and mundane and make life interesting ? 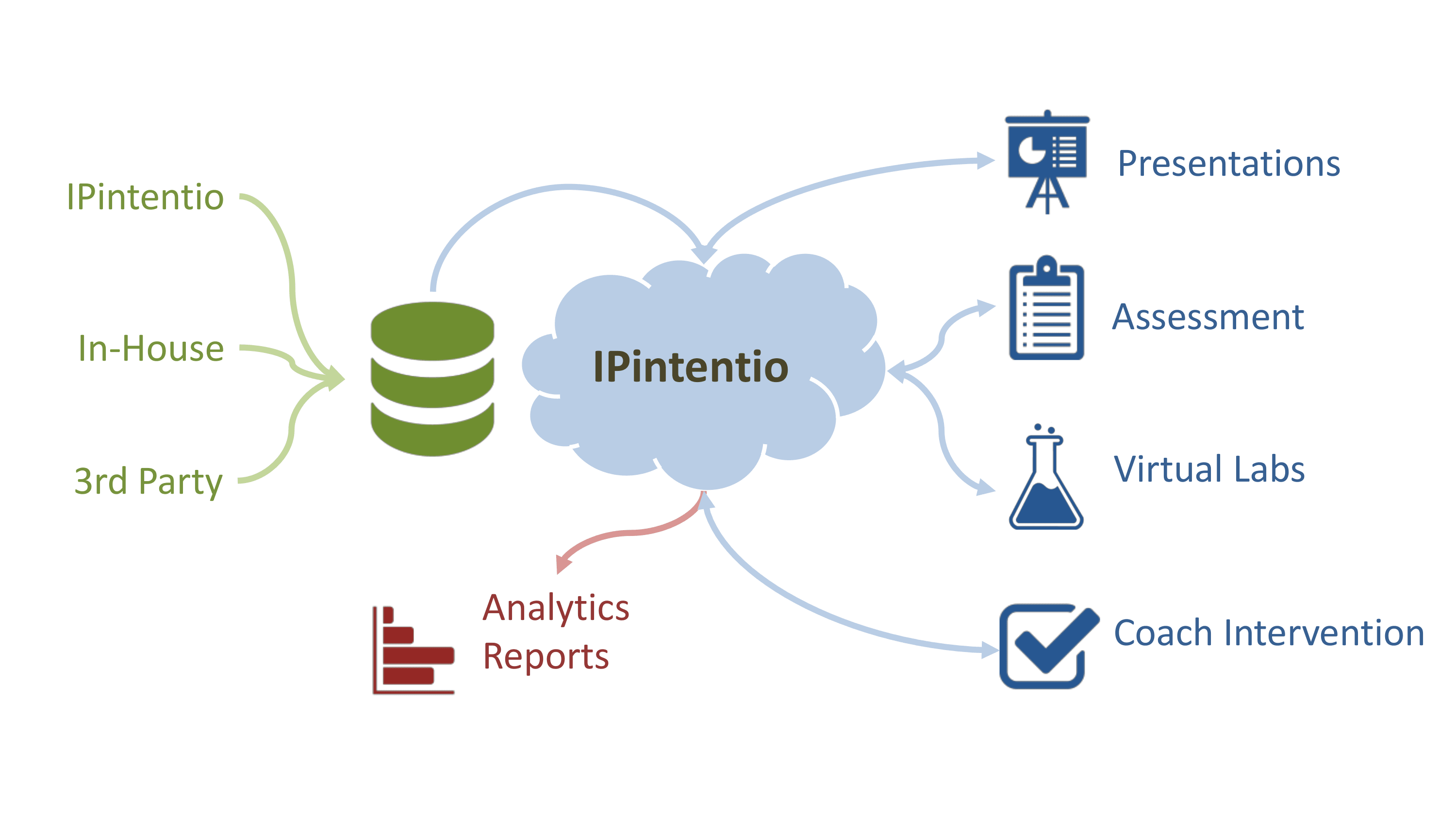 CE:  What sacrifices have you had to make to be a successful entrepreneur?

Arijit: I would not call myself successful yet. Secondly, the term “adjustment” probably makes more sense than “sacrifice”. Adjustments would include devoting less time to family, having less time for leisure and having to make do with limited financial resources in the short to medium term.

CE:  How do you define success? What is the best way to achieve long-term success?

Arijit: I do not believe in a one-size-fit-all definition for success. To me success is a process that begins with setting achievable - but stretched - goals based on educated assumptions. If you meet those, you are successful. If not, then you try harder next time.

The same can be applied to the longer term. The more educated your assumptions are, the better your goals are and thereby, sweeter the success.

CE: What motivates you? How do you generate new ideas?

Arijit: The fact that I am trying to make a difference is the best motivation. As far as ideas are concerned, it is purely a function of observation.

If you are observant, you can come up with a dozen ideas every day.

CE:  Tell me about a time when a co-worker or customer got angry with you. How did you manage the situation?

Arijit: Whether it is a co-worker, or a customer, the principles are the same:

1. Say sorry if you have goofed up.

2. Stay detached and address the problem at hand without taking it personally.

CE: If you had the chance to start your career over again what would you do differently and why?

Arijit: The only change I’d probably make would be to become an entrepreneur earlier than I did. 5 years in the industry would have been just about ideal.

CE:  Where did your IPintentio's funding come from and how did you go about getting it? How did you obtain investors for your venture?

Arijit: We are completely self-funded: owner’s capital, loans from directors and revenues.

CE:  What is your favourite aspect of being an entrepreneur?

Arijit: There is no single favourite. I just love the fact that I am.

Arijit: Thank you for your interest and for writing to us.

I’d just like to say this: Irrespective of the career choice you make, try to imbibe the following:
1. Be empathetic
2. Be observant
3. Know your strengths and limitations
4. Always, always try to do better next time.

"Leading by example is not one of the ways of leading. It is the only way of leading." -Manasij Gang...