CrazyEngineers Staff · 27 Feb 2014
Founders Circuit Team
"The honest truth is that when we started customizing motorcycles, Royal Enfield was the only one that offered the kind of platform that was exciting."
- Akshai Varde, Vardenchi Motorcycles

Nine years back, Akshai Varde started the company called 'Vardenchi Motorcycles' with a team of 3 and Rs. 2 Lakhs in funds. His passionate attempt at the remodeling bikes business has grown today to a workforce of 22, where people shoulder the responsibilities of the various aspects of the company like Design and Engineering, Production, and Quality Assurance. What began as an idea to bring beautiful artworks on the streets of India, has now become a nationally known brand. Akshai has a degree in hotel management and has been designing the custom modified bikes for almost a decade. 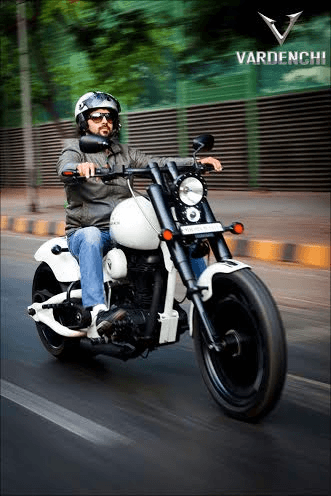 We are proud to present a candid interview with the man where he answers questions asked by members of CrazyEngineers. Read on to know what Akshai has to say.

CE:  Could you give us a snapshot of the custom bike design process?

CE:  How did ‘OMG! Oh My God' happen? (That was seriously great marketing, even if indirect. I personally came to know of Vardenchi post that film)

CE:  What are the possibilities of modifying 150/200 cc bikes into the Vardenchi-kind?

CE: Do you foresee a bike that functions like the Batpod made in India?

CE: Have films like Ghost Rider or Batman influenced your customisation process? 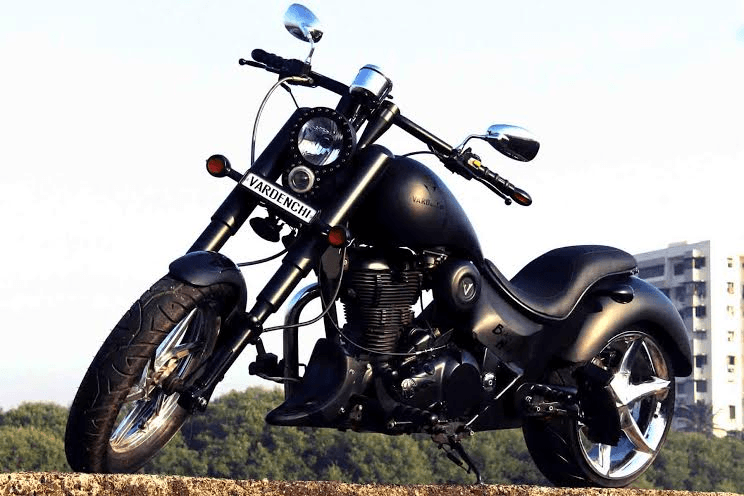 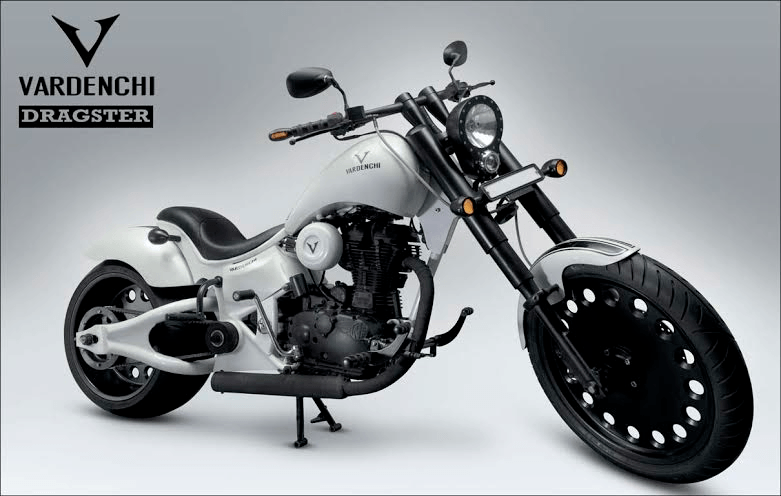 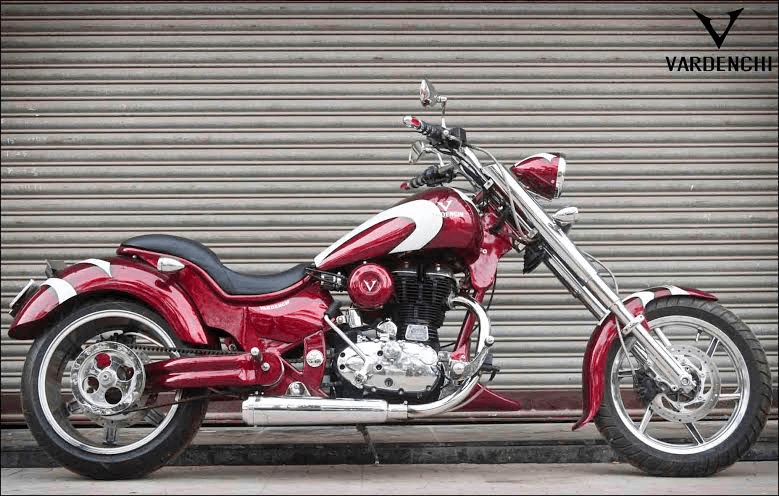 CE: Why are you concentrating more on Choppers? Do you have any idea to change the shape in future?

CE:  Would you consider modifying scooters like the Vespa and Honda Dio to custom grade quality as well?

CE: Driving a lengthier bike is difficult than driving a smaller size. In most of your customised bikes, you had increased the lengths; Is there any major technical challenge?

CE:  Most of your customized bikes are custom made Royal Infields. Have you ever taken a challenge of modifying a ‘Honda 250VTR' or 'Ducati' - a low or very high end bike?

CE: Where do you source parts from?

Kabaada.com Founder Mohneesh Bharadwaj On How His HyperLocal Startup Helps You Sell Your Scrap